This is a game made for Ludum Dare 43

Your tentacles are mighty weapons! You can kill some little fishies with them.

However there are some enemies in deep waters that are quite dangerous to move close to. This is why sacrifices must be made! Mouse-click to shoot your own tentacle! 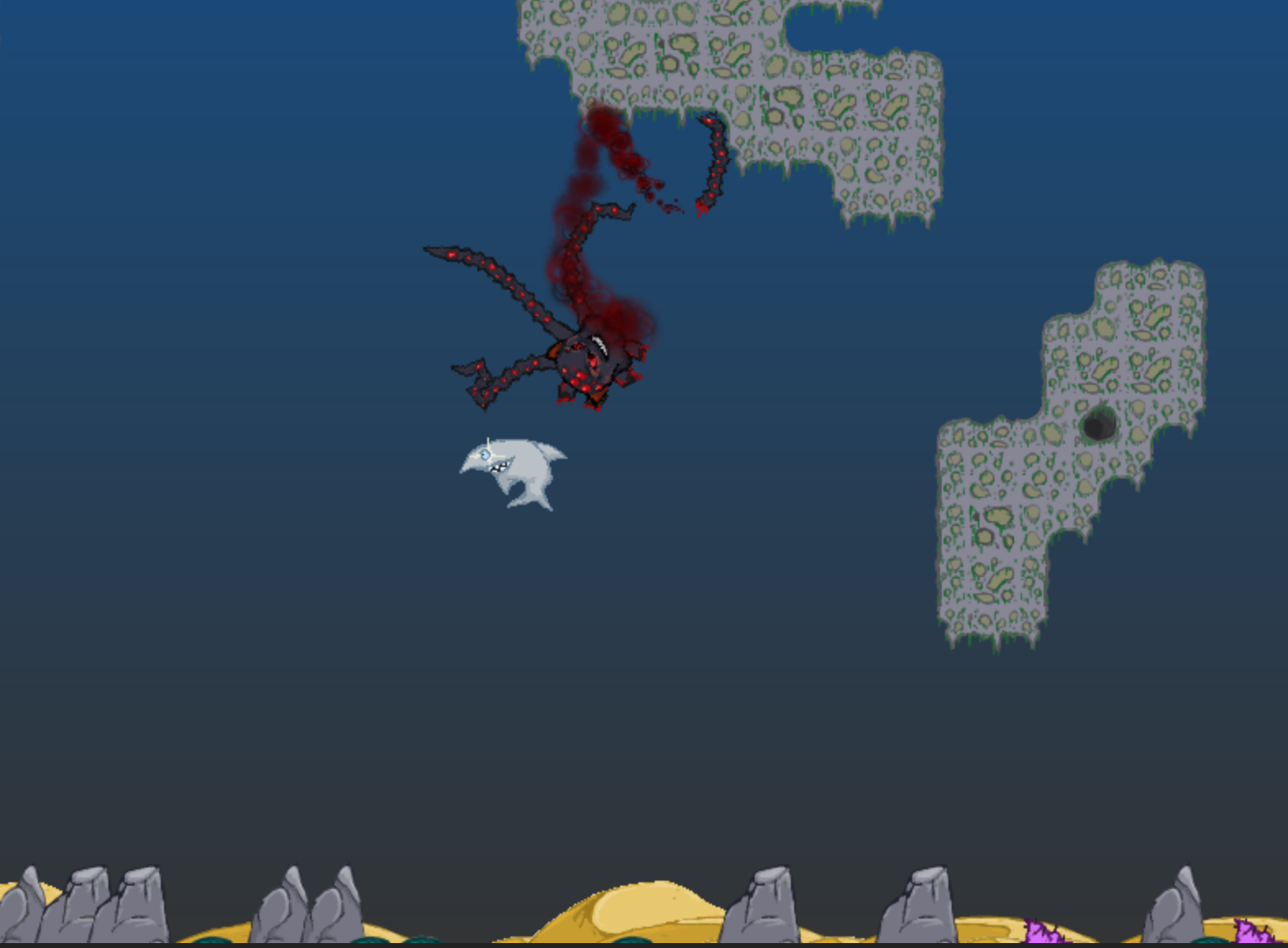 I reached the level, where jellyfish appears and stuck on it.

May be it's only my problem, but also it may be a 'common' bug and admins should have a look.

I'm not sure why people are downvoting this comment, it's an actual bug and should be fixed

Good fun game.
It will take you about 15-20 minutes to complete the game, especially if you are tired after the workday. The first three levels are pretty easy, but levels 4 and 5 will make you sweat. The difficulty was chosen very well, it was interesting for me to play. I met a few small bugs, but they are not important against the background of the overall fun gameplay.
Thanks to the devs and good luck in future projects! 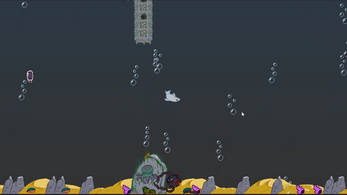 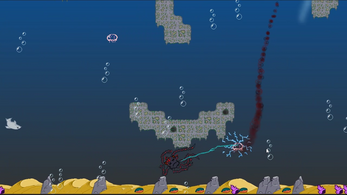 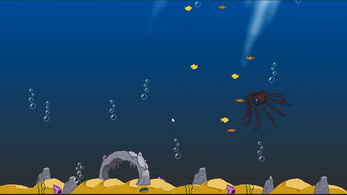 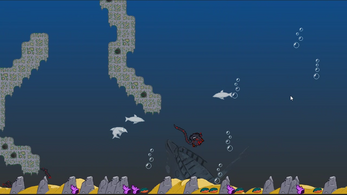